Non reinvents the DAW. Powerful enough to form a complete studio, fast and light enough to run on low-end hardware like the eeePC or Raspberry Pi, and so reliable that it can be used live, the Non DAW Studio is a modular system composed of four main parts: Non Timeline, a non-destructive, non-linear audio recorder and arranger. Non Mixer, a live mixer with effects plugin hosting and advanced Ambisonics spatialization control. Non Sequencer, a live, pattern based MIDI sequencer, and finally, the Non Session Manager to tie together these applications and more into cohesive song-level units.
C 0 0 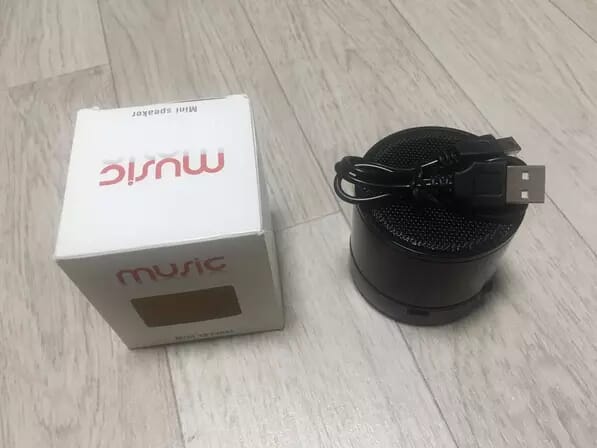 Ultra affordable security cam Litmor battery Cam is out on indemand formed crowdfunding on IndieGoGo. The features this security cam is... 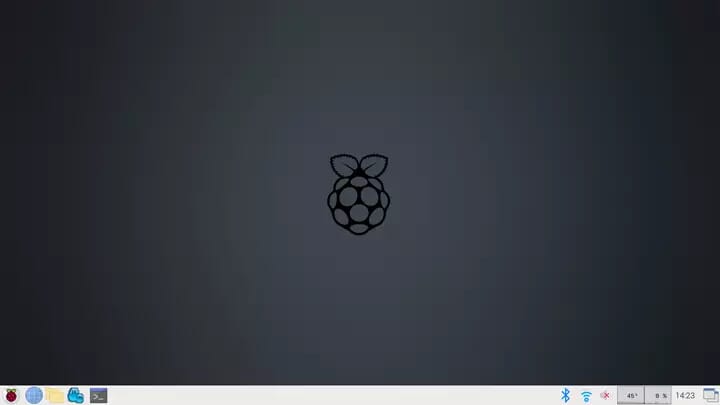 I have been using Raspberry Pi 4 for full of 3 months and a half. It has a reset eight times within use, and has been stabilized by 64-bit kernel firmware and several updates, and is now the main micro desktop completely replacing my laptop... 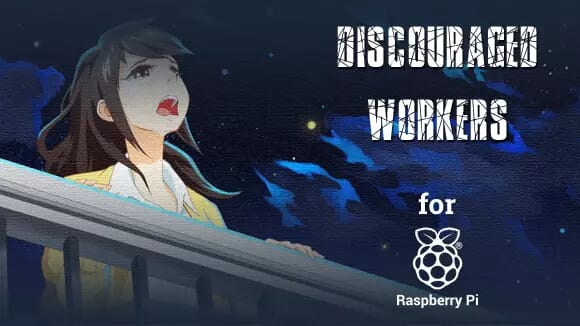 Today I updated a new Extras build include supports Raspberry Pi 4 B Raspbian. I wanted to support Gentoo64 too, but... 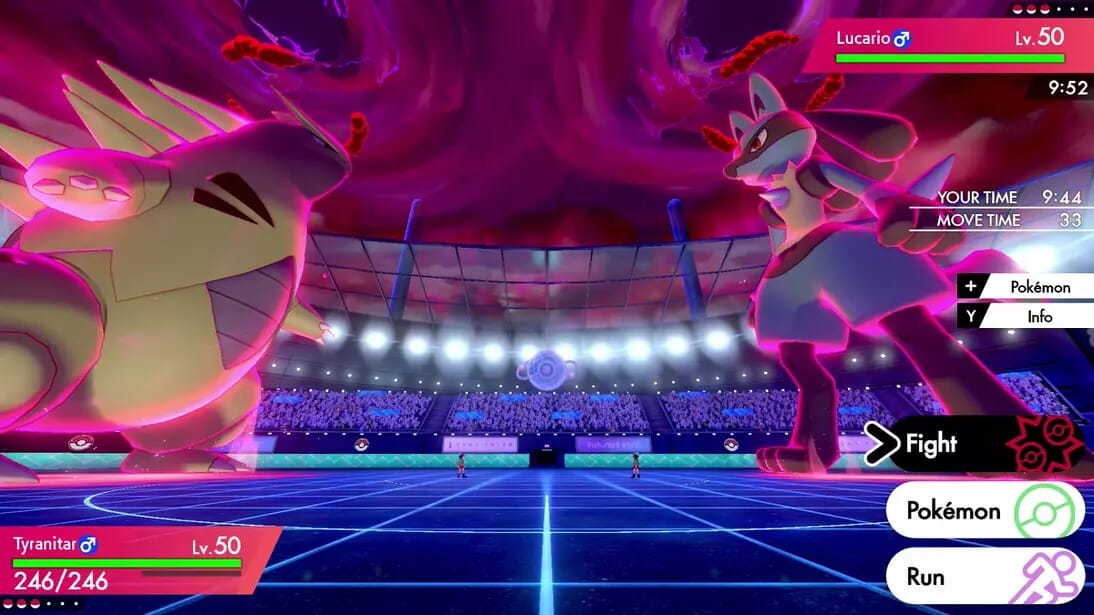